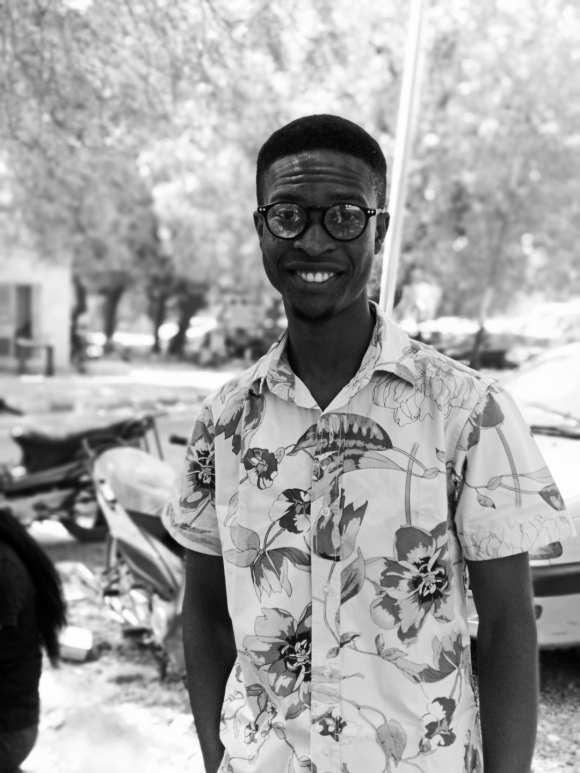 Iliya Kambai Dennis hails from Kaduna state, Nigeria and is a graduate from Usmanu Danfodio University, Sokoto. He is passionate about writing. He often find himself writing poems when obsessed. He sees writing as an art that heals. His works have appeared in Youth shades magazine, Afreecan read, praxis magazine, African writers, BPPC Anthologies, FWGE and elsewhere.